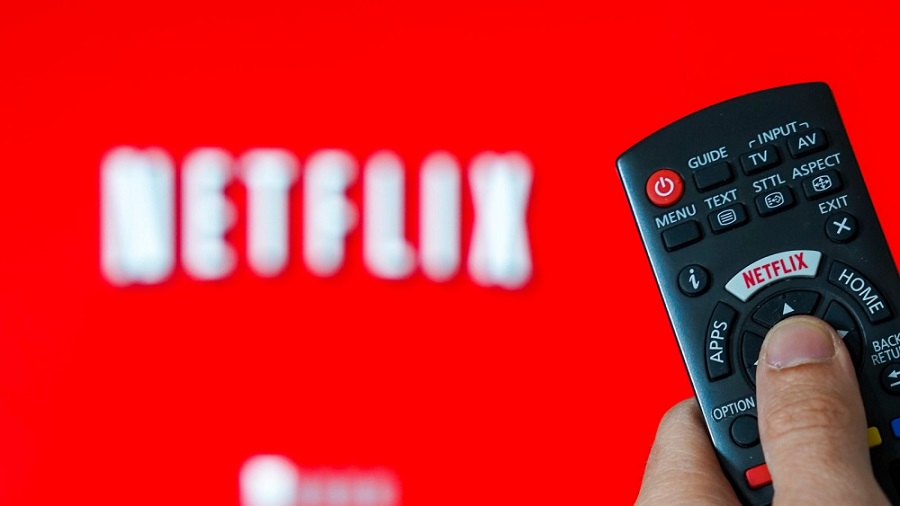 It’s not an exaggeration to say that Netflix revolutionized the world of entertainment. Founded in 1997 by Reed Hastings, the company has « mainstreamed » online TV viewing, allowing us to watch a vast amount of content from our laptops and smartphones.

But where is Netflix heading, and what can we learn from recent viewing trends? This blog will dive into the numbers and look at broader patterns to shed some light on where the world’s biggest streaming company is going.

Growth doesn’t look set to end, but competition is heating up

For a long time, Netflix reigned supreme when it came to the online streaming market. From 1997 well into the 2010s, no competitors had been able to approach the platform’s combination of broad choice, fast speeds, and general convenience.

This is reflected in Netflix’s aggregate membership stats. From 2012, when the company has a little over 20 million subscribers, it has continued to grow, hitting 100 million in 2016-17, and well over that by 2019.

But here’s the thing. Its US audience has grown much slower than viewers elsewhere. Competitors like Amazon and Google Video (not to mention YouTube) have started to chip away at Netflix’s dominance. Worldwide, things are more positive, but future growth back home is less assured.

Netflix has transitioned from US-based to truly international

In recent years, Netflix’s viewer base has internationalized. Until around 2010, the company mainly focused on serving American audiences. In 2019, it had around 60 million US subscribers, but around 80 million international members. That’s a huge shift in the way Netflix works.

But what does it mean for ordinary viewers? Well, it obviously means that accessing Netflix wherever they are won’t be very hard. The streaming platform is available everywhere in the world (more or less), so travellers won’t miss out.

It also means that more and more people will be watching Netflix with a VPN. Why? Because the more international Netflix becomes, the more content is walled off from people who want to watch it.

Netflix imposes tight geographical barriers between libraries of movies and TV and tries to modulate its spending on broadcast rights to reflect local tastes. This means that people in the USA have very different options to those in France.

By using a VPN, Netflix users can leap across national boundaries and pose as French or American users. When the VPN protects IP anonymization properly, this is very hard for Netflix to prevent, and it opens up the company’s whole content archive to international viewers.

Another reason behind Netflix’s use of geo-blockers to fragment its library is simple: people around the world don’t watch the same shows, so it doesn’t make sense to carry every franchise in every marketplace.

So, while Stranger Things was the platform’s biggest US-attraction in 2018, the thriller 3% dominated in Brazil, Aussies flocked to watch Shameless, and Scandi-noir crime drama The Bridge found favour in France.

As Netflix has spread around the world, it hasn’t replicated the dominance of the American entertainment industry – at least not in ways you might expect. Instead, it has accommodated regional tastes, giving the French, Germans, or Turkish viewers exactly what they want.

However, that’s only on a national basis. It doesn’t account for small audiences for cult shows or travellers who visit other countries and want to watch the shows they can access at home.

That’s why VPN tools are becoming such an essential part of the Netflix package. The way the company has expanded makes it absolutely essential.

There’s another dimension to the way Netflix works which makes VPN usage much more common: production of original content for different national audiences.

Netflix doesn’t just pick established global TV series or movies to stock its libraries. Along with Amazon, it has also invested heavily in creating content of its own – often with specific markets in mind.

For instance, in 2018 the platform announced a wave of French shows. Marianne features a horror author whose fictitious creations become real; Banlieusards tells the story of a group of friends in an impoverished Parisian suburb, while the intriguing Paris est une fête te will be a love story shot over 3 years in the country’s capital.

That’s not unusual, either. Content production is localizing and globalizing at the same time. But if you want to access those exciting dramas and comedies, you may need a VPN.

What does the future hold for Netflix?

Finally, let’s think about where Netflix is heading. On one hand, things aren’t looking so good. Amazon, Hulu, Google, or even IQIyi (the « Chinese Netflix ») have shaved chunks off the company’s previously dominant position.

In IQIyi’s case, it has established itself as the biggest streaming player in a market that Netflix has essentially been excluded from. However, as VPN users will know, it’s far from impossible to access Netflix from China.

Overall, these trends will force Netflix to respond. But most financiers expect Netflix to do so successfully. By diversifying into sports broadcasting and news, and continuing to invest in pathbreaking content, it may do just that. 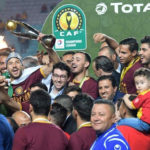