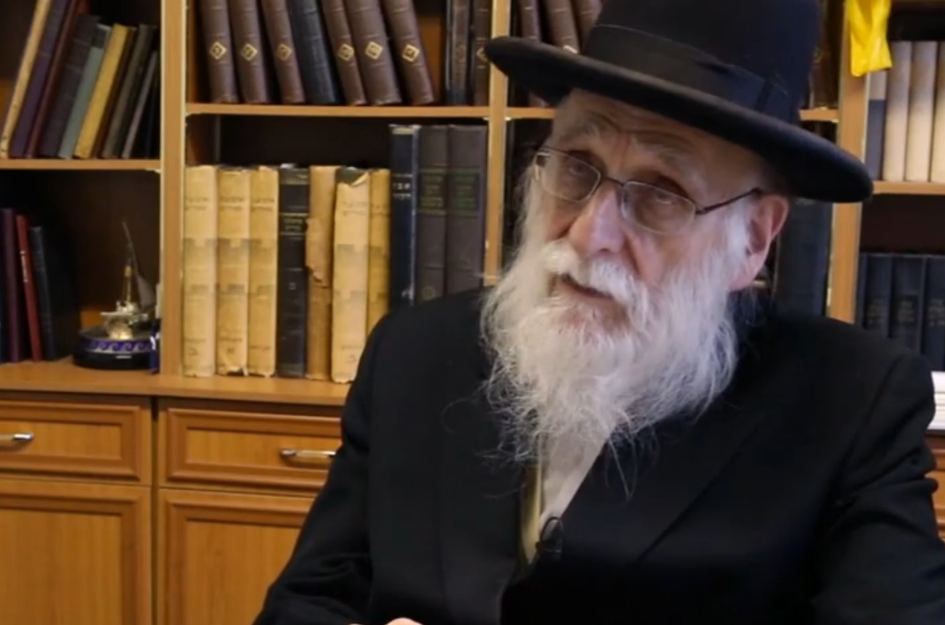 Algeriepatriotique: These last few days we have noticed a sharp rise in repression against the populations of the West Bank, with more than 20 people killed and many casualties. and the figures are set to increase. What’s your reaction?

Rabbi Cohen: We are horrified at the bloodshed on all sides. The only real solution would be for agreement to a total peaceful dissolution of the illegitimate State known as ‘Israel’ to be replaced by a regime acceptable to the Palestinians. At present this is a dream. However, the more the idea is mooted the nearer the international community will come to the realisation that this is the way forward.

One cannot predict. But I would hope it would be a further step towards the ‘dissolution of the State of Israel’ I mentioned before.

Your movement is known for being resolutely opposed to the creation of a State of Israel. Why did you adopt that stance ?

In short. From a religious creed point of view, a ‘State’ contradicts our belief that the Jewish People are in a Divinely Decreed state of exile and are proscribed from having a regime of their own. To do so is a rebellion against the wish of the A-lmighty. From a humanitarian point of view we totally oppose the colonialisation act of taking over a country which already has an indigenous population and depriving that population of their freedom, homes and lives!

The conflict opposing Israel to the Palestinians has seen a lot of bloodshed as well as a lot of writings and discourses. Yet, there seems to be no end to the conflict. What is the solution, in your opinion?
I think I have already answered this question. I can only add that initially Zionism was totally opposed by the vast majority of the Jewish People, both lay and religious leaders. This has only been changed by the sad spectacular propaganda success of the Zionists.

What actions do you undertand to foster a better understanding between the Palestinians and the Israelis?

Spreading the message which our Movement, Neturei Karta, has to offer that religious Judaism and secular nationalistic Zionism are incompatible concepts.

What’s their impact so far?

Small but effective and growing.

Many protests held by Jewish people around the world failed to gain coverage on the mainstream media outlets. Why is that ?

The unbelievable clout and influence wielded by the ‘Zionist Lobby’ who spread the false idea that anti-Zionism equates with anti-Semitism and so stifle legitimate anti-Zionist coverage.

Whenever an act of antisemitism is carried out in France and elsewhere, accusations are levied exclusively and systematically against the Muslim community. Why is it so ?
Again this is due to Zionist propaganda and influence.

Read the interview in french 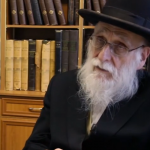