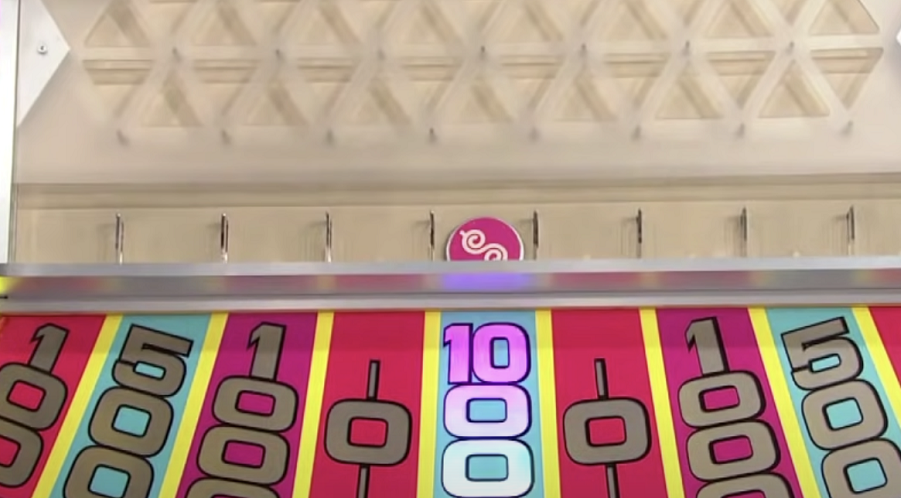 Have you ever wondered how Plinko became the most popular pricing game on The Price is Right? This is because of the winning prize of up to $50,000 and other prizes of under $100. Plinko was first seen in the popular daytime game show in 1983. The game is played with the contestants ascending a staircase that is 10ft high with nine spaces at the bottom.

Before the game begins, the contestants are given one round of flat discs called Plinko chips. The players can also earn four more chips using small prizes to win a total of five chips. Each small prize that is presented one at a time comes with two digits. The challenge is that the contestants need to choose which number is correct.

Once at the top, each player needs to release the Plinko chips they have. The chips are deflected by pegs to make it difficult for anyone to predict where the chips will land. The sides of the board are also in a zigzag pattern that bounces the chips back to the center. The contestant wins whatever amount the chip lands in. The players are not allowed to stop and quit after dropping any of the Plinko chips.

If the chip gets stuck on the board, the drop is not counted. The chip is returned to have a chance to drop it once again. However, if the chip is stuck above arm’s length, the host will use a stick to move the chip to fall at the bottom of the board. Bob Barker, the former host of the show, often refers to it as his ‘Trusty Plinko Stick’. On the other hand, Drew Carey, the current host of the show, calls it the ‘Plinko Wand’ or ‘Plinko Stick’.

The highest prize that a contestant took home is a total of $21,000 with a $5,000 slot in November 1990. The slot was hit 4 times which resulted in double wins. This win is considered the closest possible full win.

Plinko trivia you need to know

With the long history of Plinko, there are several pieces of trivia collected. Some of these are:

With its popularity, several Plinko versions were released in the market. As a matter of fact, Plinko reached the United Kingdom, Germany, Italy, Mexico, and many other countries. 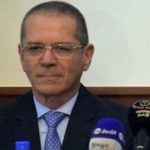 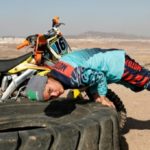